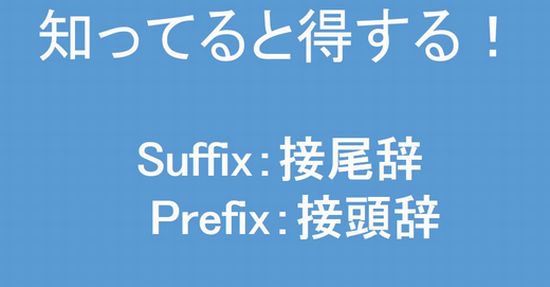 For many people involved in business, improving grammar is a major task but so is increasing their vocabulary.

One way I always recommend to people, is to make greater use of suffixes and prefixes.

Today we are going to take a look at the prefix “sub~”.
The reason I chose this word is because the news recently is full of the “sub prime loan crisis”.

For example, let’s look at the following sentence;

“We decided not to do the work ourselves but to subcontract out the work to another company.”

“Subcontract to” means 「～を下請けに出す」, which is to say we got the work from a company and we passed it down to another company.
Of course the company which accepts such work is a “subcontractor”.

How about this next sentence?

“The manager asked one of his subordinates to prepare the report.”

“Subordinate” means 「部下」, so one who is “below another”.
Similarly, we have the word “subsidiary” which means 「子会社」.
This is to say “a company under the umbrella of another company”.

The following sentence gives us an example;

“The Tokyo-based company has subsidiaries in many countries.”

We also have the word “substandard” which as you can imagine from our first example “subprime” means “below a suitable standard, of low quality”
or “低水準”.

The following sentence demonstrates its usage.

“The importer returned the products as they were substandard.”

The above examples just give a flavor of how to use “sub”.
There are many other examples and many other prefixes to discover and to make use of in your business life. 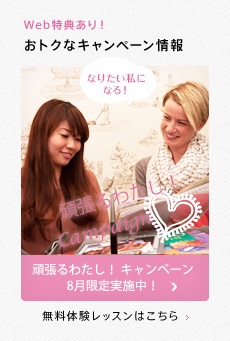